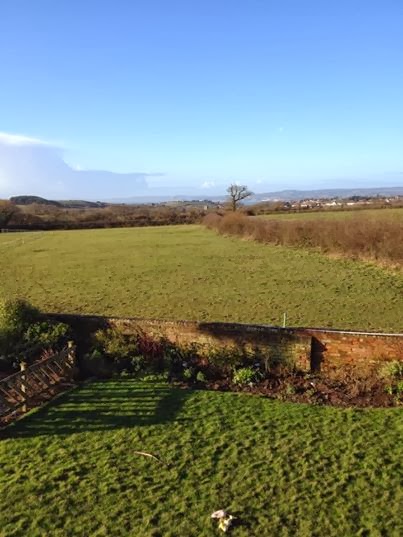 Barb
Posted by Barb Jungr at 11:53 No comments:

So exciting to be at stage 1 of the new Hard Rain release, but I'm writing as rain pelts down on the Water Tower in Brigstocke because tonight its the Deep Roots Tall trees show in Corby, the first of three which winds up saturday night at Gretton Village Hall, so its a brilliant opportunity for the Choir and Head of Snakes to do 3 nights of shows in a row. There's a fab flier for the shows, here - 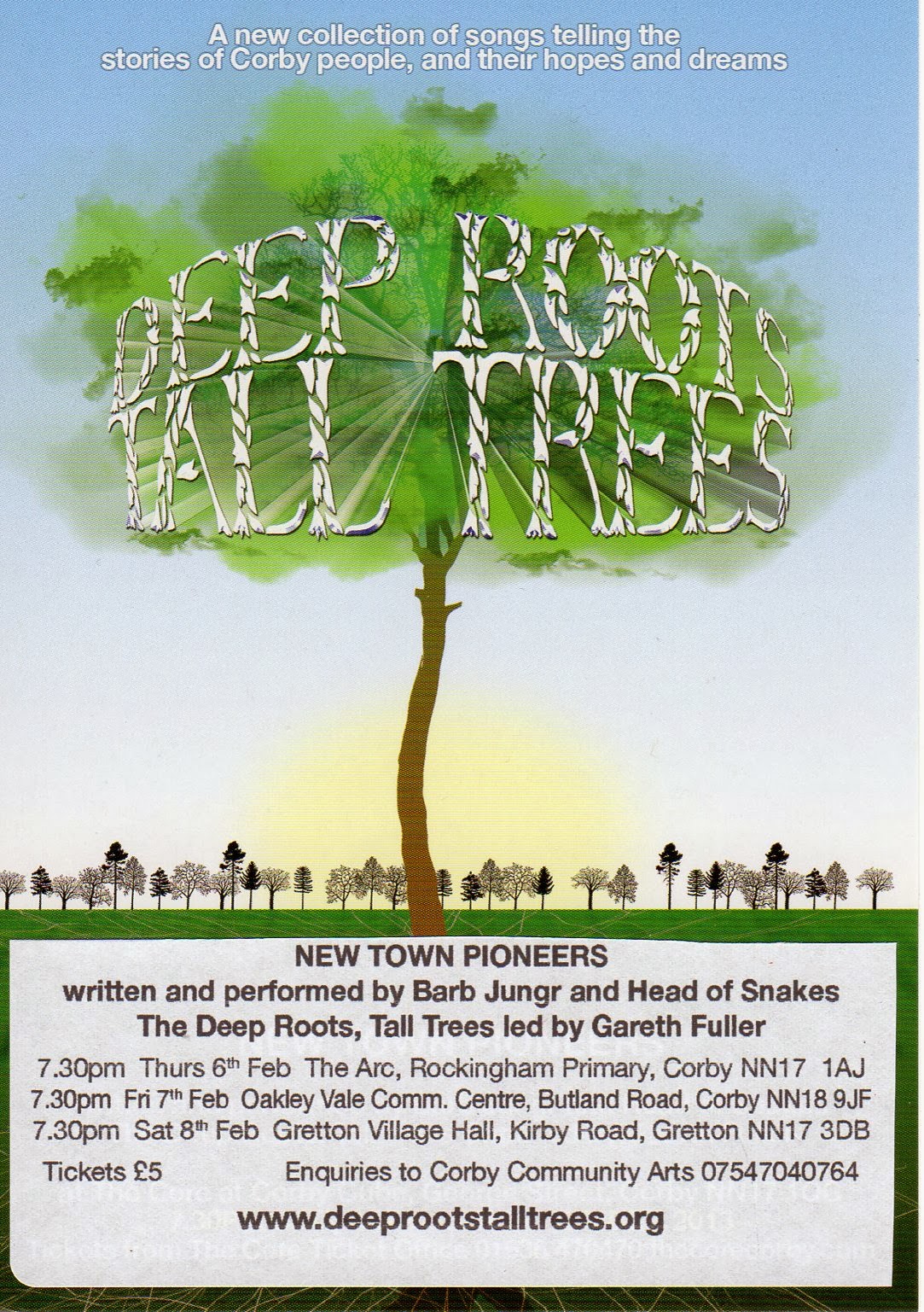 Then this week the gloriously talented Matt Lynch finished editing the short film he's been making about the album, Hard Rain - the Making of, and that went online all over the place, and with any luck people will share it and come to the Purcell Rooms and our dates and order the album. The film is here


Meanwhile storms continue to batter our friends on the south coast - I find it desperately sad to watch the train lines at Dawlish hanging over the sea - how many times have I taken that train journey to and from Devon? The sea - so serene on those journeys - last summer the people on the beaches with sand castles and spades - now there's a raging Shakespearean torrent. And as we read the articles and watch the videos of the waves smashing against our frail buildings and sea defences, surprise surprise we see more fracking licences granted - no dots connected. Gaia is on the trail of us mere mortals, demanding vengeance. We move forwards with all this at our peril.

I've spent days and days learning the words to the amazingly long and complex songs that make up the Hard Rain album, which is now available on Amazon - I know I know, Amazon, but as the Sweet Honey and The Rock song says, Are My Hands Clean? And they're not. I know. But here it is for pre orders

and here it is on iTunes for the download lovers -

and for the lovers of super master quality we're on Linn, here -

so that's the news thats fit to print for today - its yoga time.

Salut and Namaste, and most of all to all the people in the floods here and in the fires in Australia where my poor friends are sweltering -

Barb
Posted by Barb Jungr at 05:35 No comments: