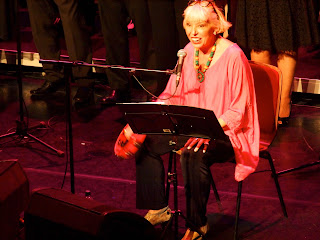 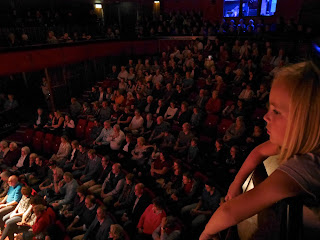 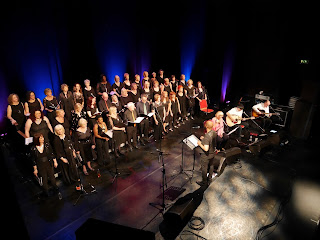 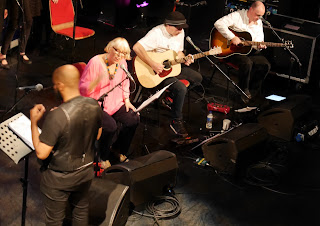 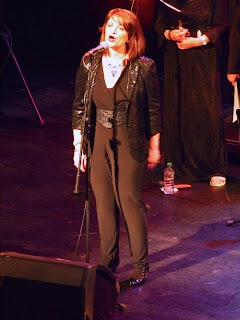 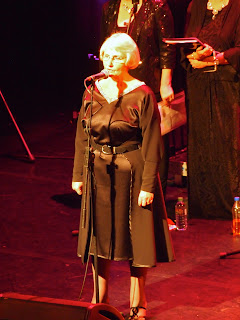 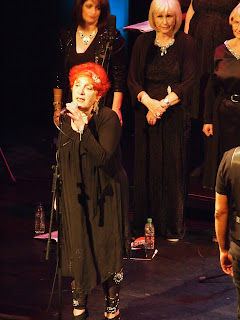 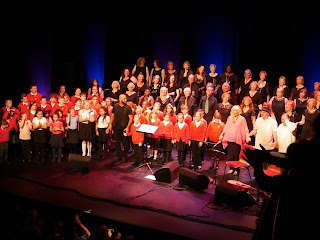 and then to Crazy Coqs to sing Love Me Tender with Jenny Carr on piano and Dudley Philips on bass. And now its off to Berlin. Which is where I started. So, hope to see you at a show soon……meanwhile….I'm off to Berlin! Namaste! See you there.
Posted by Barb Jungr at 15:45