I'm really pleased with this interview.


And here's a fabulous video piece in the NY Times with Elaine Stritch, who I was happy to know and who was lovely to me when I was in New York and who told me a ton of fab stories and was a total star.

Double enjoy!
Posted by Barb Jungr at 06:04 No comments:

At the White Swan in Pimlico during the interval with Susi and her Sis, Ben and Johannes. Nothing like a win to make an evening feel like a sunny morning!

And here's my own alley! 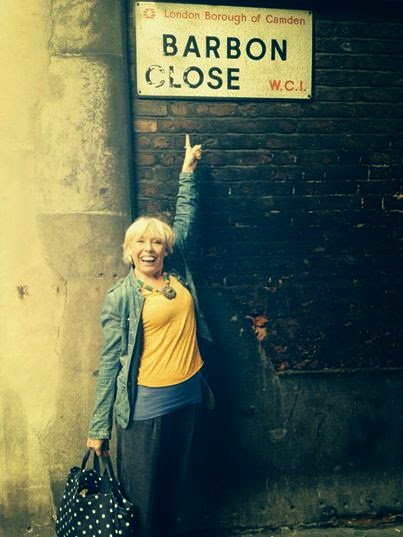 On the way to a tapas restaurant in Bloomsbury Ryan, Iain and I stumbled upon my own alley! I would move there except to be frank it has nothing in it - yet………

And the autumn Hard Rain dates are out -

And the autumn This Wheels On Fire dates are out, too……

And its almost time to head towards Connecticut……but more of that next week.
Posted by Barb Jungr at 15:25 No comments:

July began with a very good - as in thought through and not just sweet - review on an American website, so that was a nice surprise.

And that came after a weekend in Corby working with a great bunch of musicians and singers and some members of the Royal Philharmonic and the orchestrator Antony Weeden. I stayed as usual at Ros Stoddart's and this time when I met the newly shorn alpacas I didn't run away and they came up close and did Bambi eyes. I can see how loveable they are now I'm not running through a field of alpaca poo as they chase me.

There were some lovely shows in June. But looming is my sellout Sunday Crazy Coqs show with my special guest, this month, Julian Clary. Its been previewed hilariously and somewhat inaccurately in places, here -

why I am called Barbr there I don't really know, but I could grow to like it.

On Monday I'm channeling my inner Nina and returning to my Linn Records CD repertoire for Hymn to Nina with some nice additions worked on with the lovely Simon Wallace. You can still book for that, here -

June was momentous in part because I visited my mum and did some gardening. As thats about on a par with saying "I did some cooking" you can see its inherent value. I got a great pic of my mum, as we were resting in a friendly hostelry after visiting the Garden Centre in Marple, and suddenly discovered that either side of her head were adverts one including Rochdale - where I was born, and one Prague. Where my people in part came from. So that was a synchronous and Jungian marvel.

Also looming is the O'Neill Theater Center Cabaret Conference - tickets are on sale for my show there now, here
http://www.theoneill.org/summer-conferences/cabaret/2014-conference/

I had the nicest night out with John McDaniel and his family on monday after quaffing champagne with them and the glorious Robert Chevara. Connecticut this year is going to be glorious, I feel it in my waters.

And I'll pop into and sing a couple of numbers at a festival in Bard On Hudson. Both of which are beginning to call me loudly. And before that a night with some great people and acts for the lovely Ben Walters at Chelsea Theatre.

So July is setting off on fire before the month even begins.

And my tickets are on sale for Hard Rain in late October in New York City!

And is if that wasn't enough news for anyone. The Corby secret is Out Of The Bag.


So I hope to see you all over July and August at one of these fabulous things. Meanwhile Wimbledon and The World Cup progress and life zooms into tanning season.

And if you are an astrology person Tom Lescher can't be beaten. 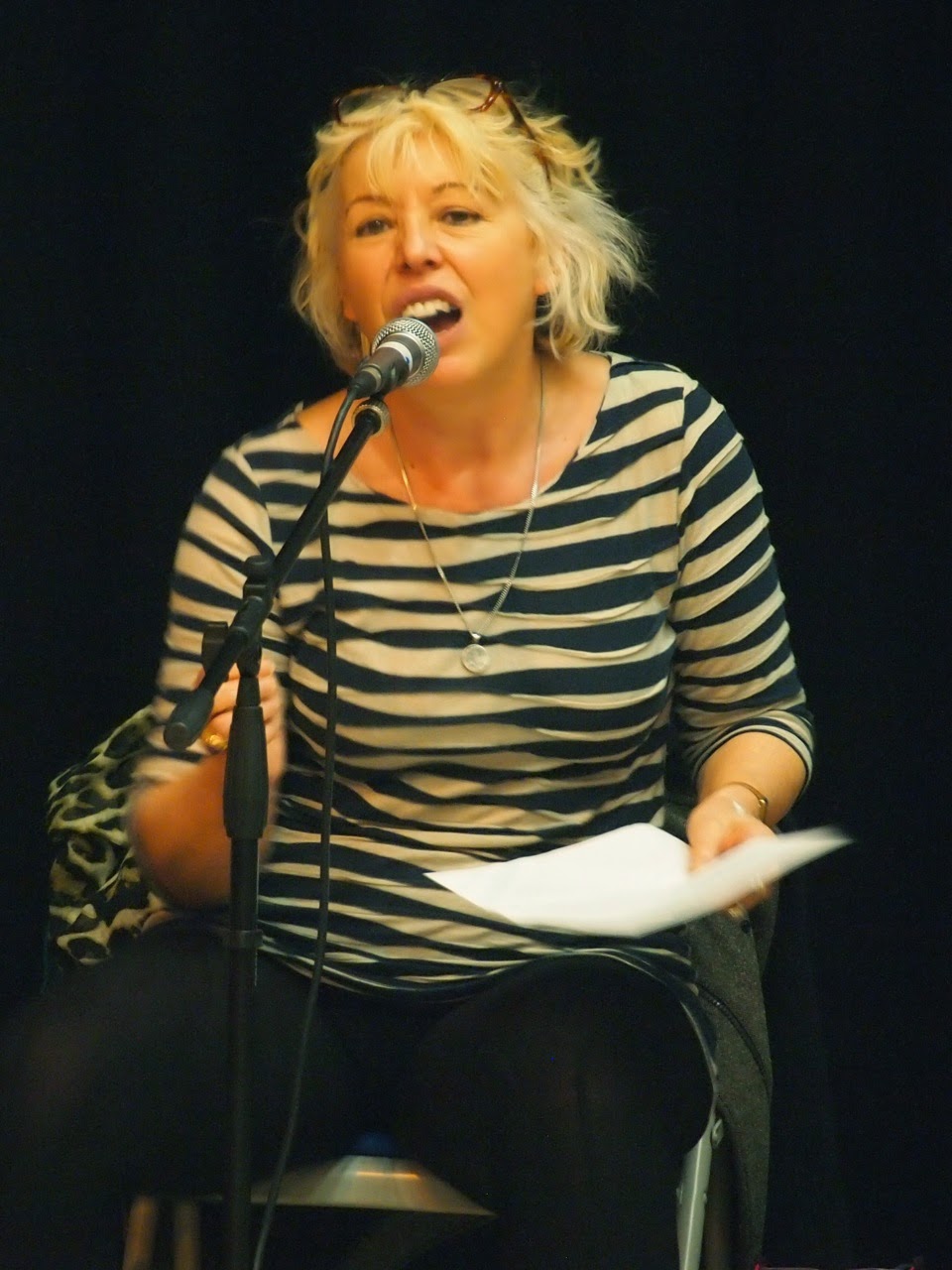