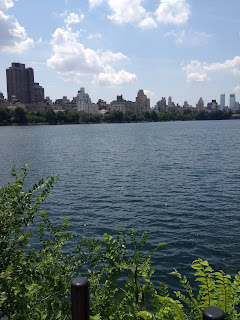 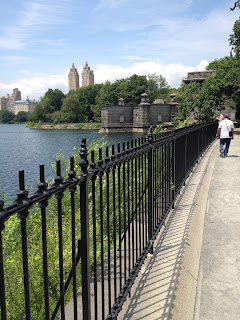 Namaste, y'all, big summer love. Barb
Posted by Barb Jungr at 11:57 No comments: